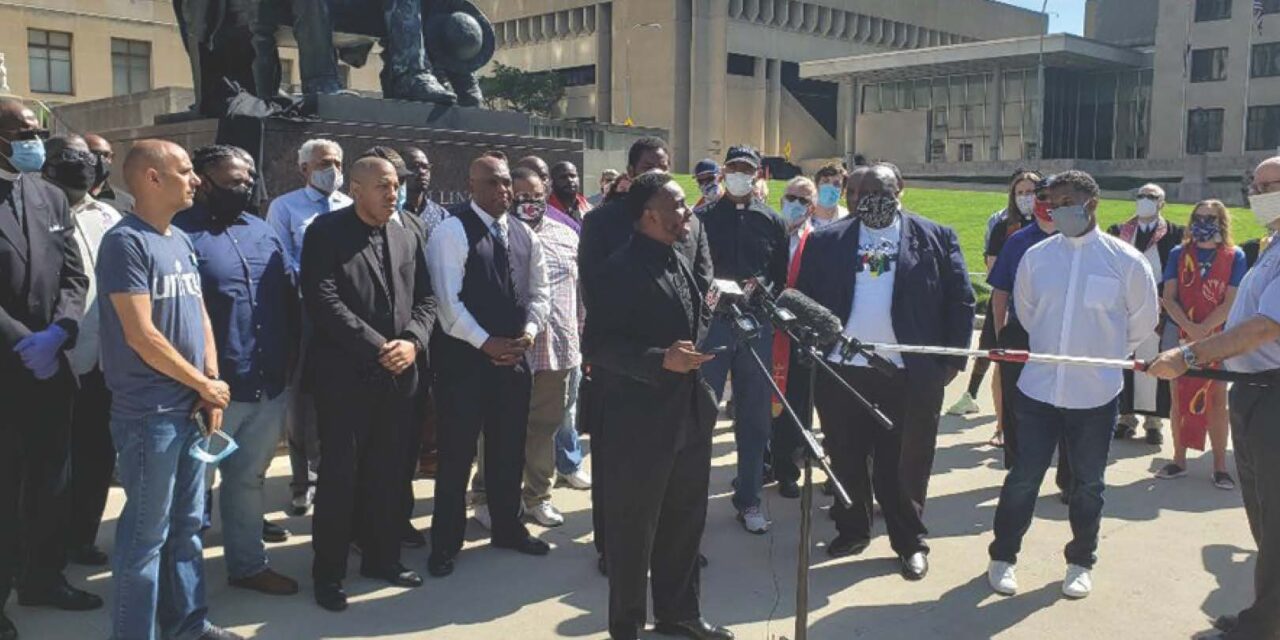 After about five days of unrest at the Kansas City Plaza area ministers united and spoke as one voice and presented calm in a situation that had been otherwise chaotic.

About 20 area pastors, led by Dr. Emanuel Cleaver III, Pastor Darron Edwards, Pastor Mike Patton, united with one voice and led protestors in the most peaceful evening of protests since the murder of George Floyd by a Minneapolis, Minnesota Police.

Around the time things generally shift during the protests at the Plaza and violence steps in and re-directs the focus, the ministers stepped in between the protestors and the Police and knelt and prayed. Protestors began to also kneel and pray and the entire atmosphere shift as protestors and the clergy began singing spirituals.

The clergy then joined and locked arms with the protestors and marched around the Plaza area.
“It was good to see them come out and support us,” one of the protestors said.

“Things had been wild out here until they cam and then when they started praying the Police seemed to back off. Before they got here Police were just going through the crowd and arresting people at random and for no reason. I just hope they don’t start pepper-spraying us when they think the coast is clear. They wouldn’t dare spray us in front of the preachers,” he said.

On Wednesday, June 3, about 75 area clergy, from all faiths and walks of life, gathered on the steps of City Hall and presented a list of five demands for the Kansas City Mo., Police department.

“We, members of the faith community, stand together to express our anger and frustration over the long history of tension between law enforcement and minority communities,” the Clergy said.

“The protests taking place in Kansas City are a result of constant harassment at the hands of police felt by black and brown people. We want to let all of those who have been protesting peacefully know that we understand their pain and stand with them. We also condemn the actions of those who feel the need to demonstrate by way of violence,” they said.
“Much of the distrust between the black community and the police department is a result of cultural insensitivity and systemic racism. We are tired of the police brutality and murders of unarmed black men,” the Clergy said.
In an effort to restore trust and build relationships, we make the following demands: 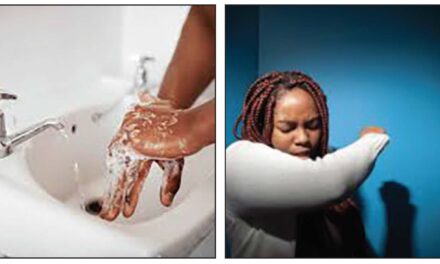 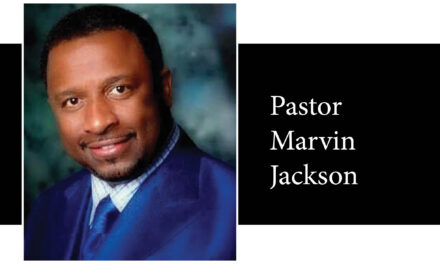 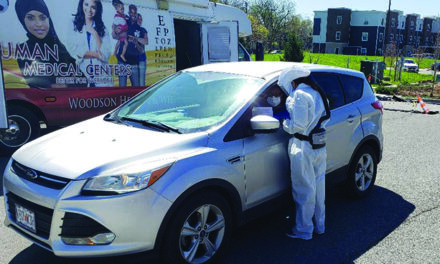 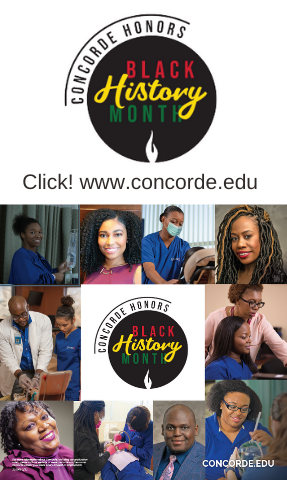