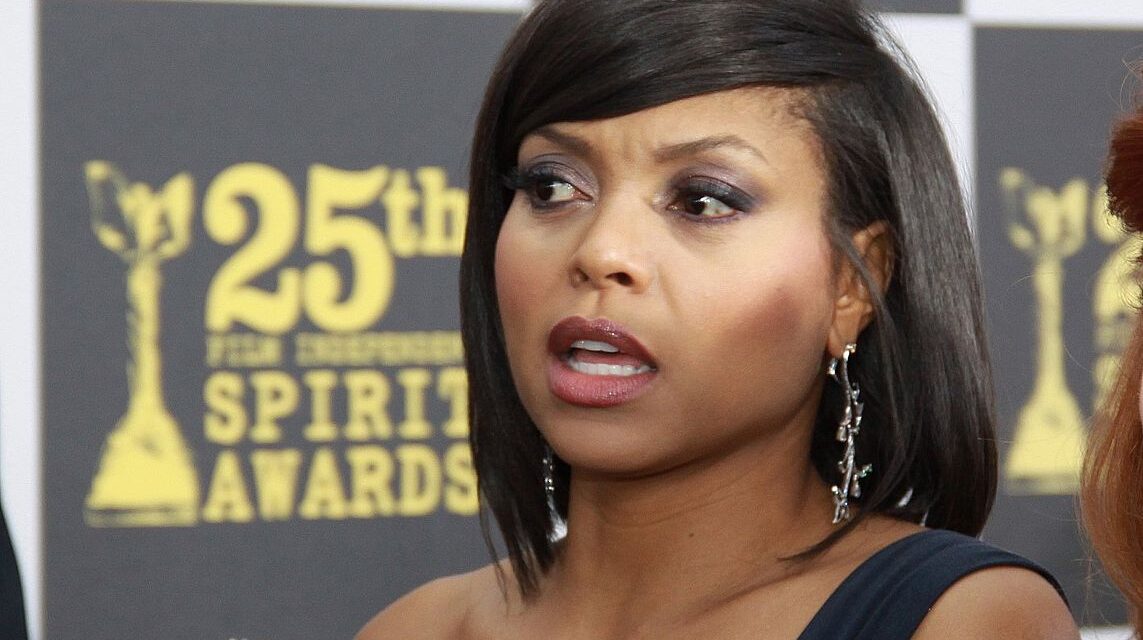 The Fox music drama “Empire” has wrapped up its sixth season finale early, as production couldn’t deliver the proper
series-ender as filming was halted due to the coronavirus.

We previously reported, production was shut down in the middle of filming episode 19 of the 20-episode final season.
Now, series star Taraji. P Henson is speaking about about the abrupt ending, and how “this will haunt me.”

Meanwhile, showrunner Brett Mahoney has made it clear he wants fans to get the ending they want….somehow.

“We will find some creative way, whether it’s just releasing the script or something, we’ll get it out there as to what it was intended,” Mahoney told Deadline about the original series ending. “But I don’t want to give it away now. I will tell you, though, the spirit that you see in this piece is similar to the spirit in which we intended to end the series.” 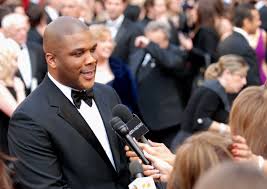 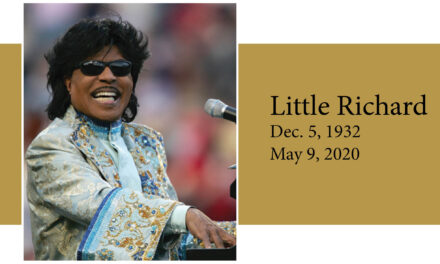 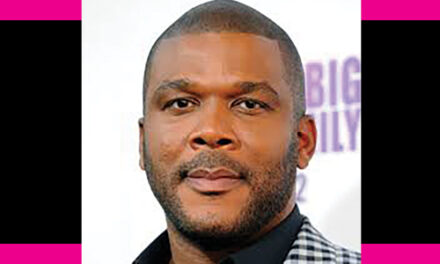