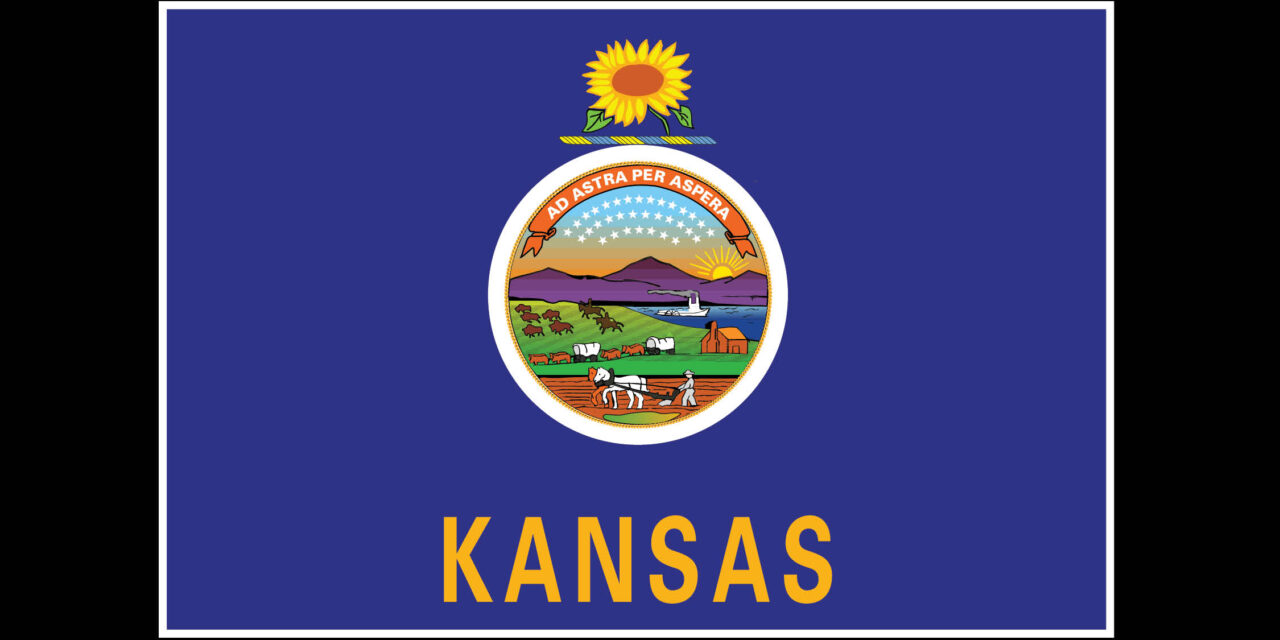 TOPEKA, Kan. (AP) — State and local orders still in place for checking the spread of the novel coronavirus in Kansas are facing legal challenges from the state’s attorney general and business owners.

Schmidt’s announcement came a day after two business owners in Linn County in eastern Kansas filed a federal lawsuit against the county, its county commission and its health director. They are challenging a May 1 order from the health director requiring businesses to compile information on who visits their premises so the local health department can use it to trace the contacts of infected people.

“It’s just as important now, perhaps more so, to follow the rule of law and respect our constitutional rights,” said Sam MacRoberts, litigation director for the Kansas Justice Institute, which is representing the Linn County business owners. “The government does not get a free pass, even during a pandemic.”

Kelly lifted a statewide stay-at-home order May 4 but plans to keep some restrictions in place at least until June 15, and she is allowing local officials to impose tougher rules. She’s faced criticism from the Republican-controlled Legislature for not reopening the economy quickly enough, and some GOP lawmaker want to curb the governor’s power in emergencies.

“It’s partly pent-up frustration,” Gov. Kelly said during a Statehouse news conference Monday. “Everybody is getting some coronavirus fatigue here.”

The number of coronavirus cases it thought to be higher because of limited testing, particularly early in the state’s outbreak, and because people can be infected without feeling ill. Also, Johns Hopkins university on Monday reported 175 deaths for the state.

For most people, the new coronavirus causes mild or moderate symptoms, such as fever and cough, that clear up in two to three weeks. For some, especially older adults and people with existing health problems, it can cause more severe illness or death.

Gov. Kelly has left it to local law enforcement officials to determine whether people violating her executive orders face fines, citations or arrest.

Schmidt said Monday that the Legislature determines what constitutes a crime, not the governor, and the Kansas Supreme Court has never ruled on whether that power can be delegated to the governor in an emergency.

Gov. Kelly responded: “Executive orders without teeth are useless, so I think there has to be some mechanism for enforcement.”

The federal lawsuit against Linn County alleges that its order, issued May 1, violates the business owners’ right to be protected from unreasonable searches of their property, guaranteed by the Fourth Amendment to the U.S. Constitution.

The lawsuit alleges that the directive to businesses, including doctor’s and lawyer’s offices, to compile information about customers and turn it over to the health department represents a warrant-less search of their records, without giving them a way to appeal the department’s actions.

Filing the lawsuit were Jackie Taylor, owner and publisher of the Linn County News in Pleasanton, and Linda Jo Hisel, owner of Nana Jo’s restaurant in La Cygne. The Kansas Justice Institute, which represents them, is an arm of the Kansas Policy Institute, a small-government, free-market think tank.

“The people coming to my restaurant are practically family, and I shouldn’t be expected to keep tabs on them for the government,” Hisel said.

Dr. Lee Norman, the state health department’s director, said collecting such information would be “terrifically helpful” in contact tracing but raises privacy concerns. Kelly said it would not be “my first choice” as a coronavirus response.

“I think that’s going a little bit too far,” she said. 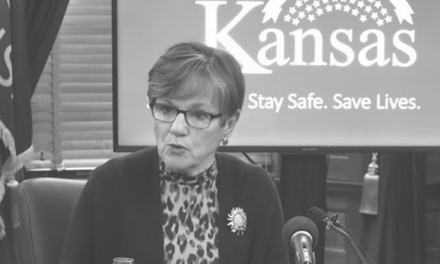 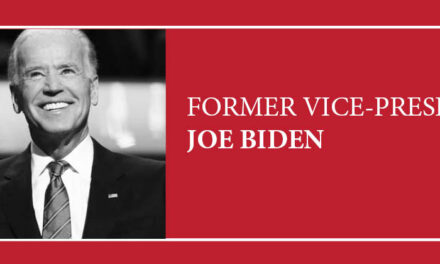 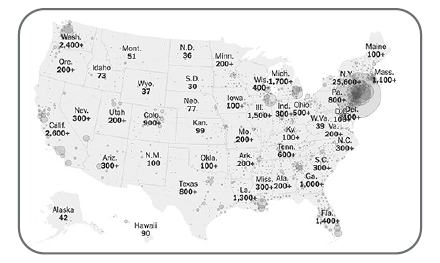 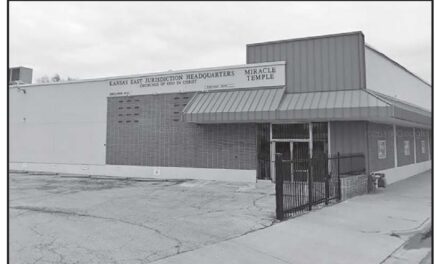