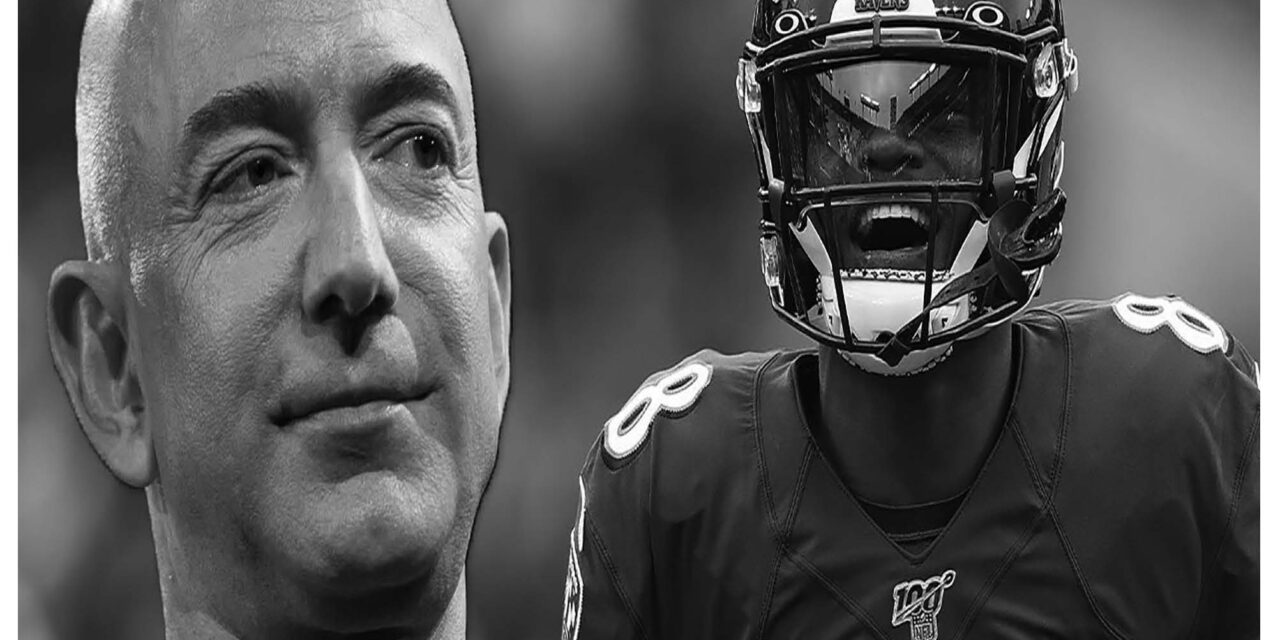 According to Sports Illustrated, in the complaint, the NFL’s Most Valuable Player says the retailer is selling unlicensed merchandise using his likeness and registered trademarks. Some of the products being offered feature lines such as “Lamarvelous,” “Action Jackson” and “Not bad for a running back.”

Jackson is seeking compensation and damages, asking for “the court to require Amazon to count sales it generated from merchandise that features Jackson’s name, image or likeness and ban the website from offering such items without authorization,” according to the lawsuit.

During the 2019/2020 NFL season, Lamar Jackson became the NFL’s second unanimous MVP after leading the league with 36 touchdown passes and setting the league’s single season record for the most rushing yards by a quarterback with 1,206. 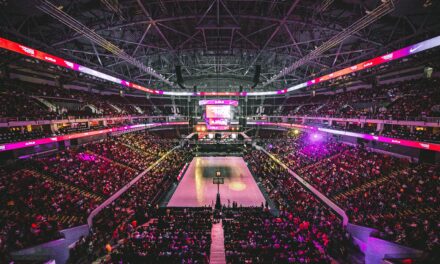 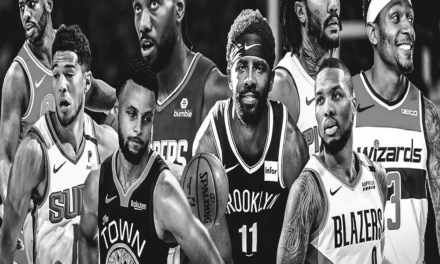